Zum Inhalt springen
0
Review of: Man Of Steel For Free 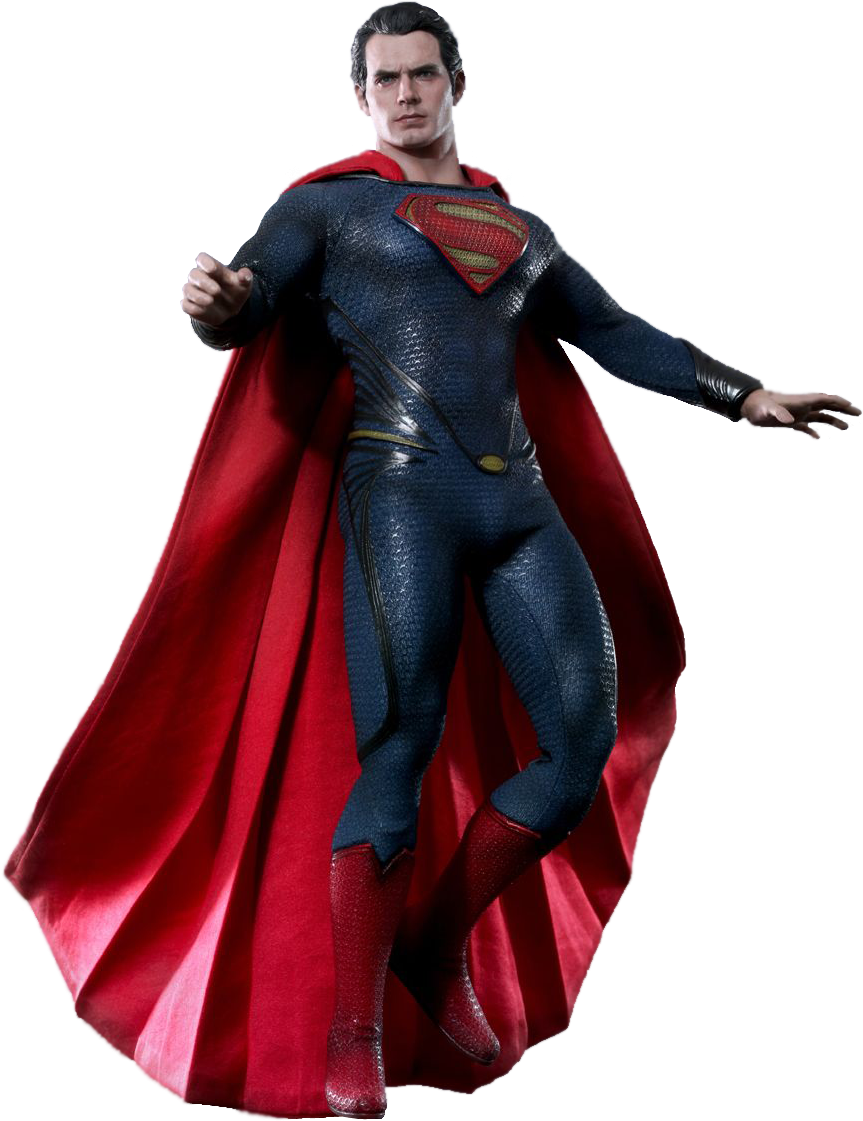 Driven to insanity, he wants to terraform Earth into a new Krypton, no matter the living denizens, and exact his revenge on Superman's father at the same time with some extra stuff about a genetic codex imbued in Superman's genetics put there by his father.

This plot doesn't really develop until the second half of the film, which I have no problem with. The problem is really with Zod himself.

I like the idea of Zod more than the execution. Michael Shannon is stilted as the dedicated antagonist, and his dialogue is often the most unnatural sounding of any of the principals.

This is probably be design, giving him a different cadence from the rest of the characters to imply a different culture, but it comes off as stilted rather than elegantly natural.

Part of that is the dialogue as written, and part of that is Shannon himself who haltingly moves through every line. Still, I love his plan and the epic fight that breaks out.

The terraforming of Earth as a threat provides room for some incredible destruction. I know some people have problems with the scale of destruction throughout the movie, but I love it.

This is a fight between gods. On the one side are a group of malevolent warriors who think of nothing of the lives they endanger.

On the other is a greenhorn hero who is suddenly faced with a fight he can't handle on his own. The fight that erupts in Smallville is a favorite. It starts with Superman attacking Zod directly after they threaten his mother in order to find the craft that Superman came to Earth in.

It turns into a two on one beat down as Superman tries to fight off two Kryptonians. The US military gets involved and starts firing at both sides, and Superman ends up gaining the first trust from the official governing bodies on the planet through his actions.

It's the fight over the terraforming machines that really stands out, though. The leveling of Metropolis has a scale and terrifying feel to it that I love.

The gravity field that pushes down on the buildings, leveling them to dust, while Zod crashes the Kryptonian ship into buildings, toppling them over, is quite a sight.

The fist fight that breaks out between Zod and Superman in the sky is less impressive, and the final moment where Zod is going to kill a random little family is poorly set up, though the idea of Superman having to take the solution to an extreme to ensure Earth's safety is an interesting one in general.

I love the ambition of the film. It's desire to reach beyond mere spectacle and enter into something of mythic scale is quite well handled.

I also like Superman's challenge in finding how to make himself known to the world, and it ultimately comes out of necessity and to make up for his own contribution to the violence being visited upon Earth.

It's rough, though. Zod is poorly written and delivered. I think the stuff from Clark Kent's childhood in Smallville might have worked better as a sustained sequence instead of snippets going back and forth.

Overall, the movie feels like the product from a promising first draft screenplay that needed another couple of passes, but I still really like what I got.